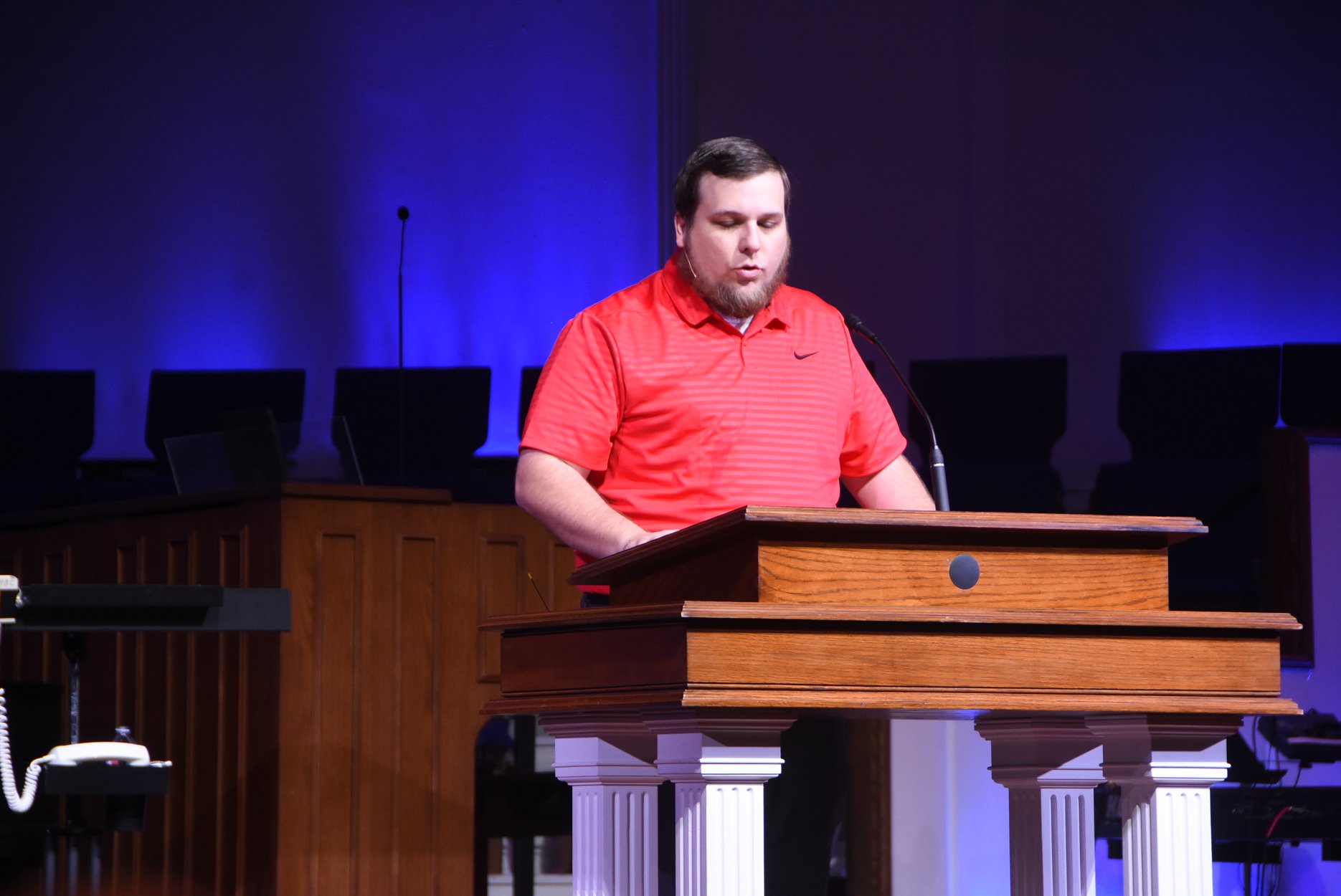 Pastor Jared was called to be the Senior Pastor at Plymouth Park in March 2019. Jared graduated with a double major from The University of Alabama with an emphasis in Political Science and History. He went on then to Southeastern Baptist Theological Seminary in Wake Forest, NC where he earned his Master of Divinity (MDiv). Jared also holds a Master of Theology (ThM) from Midwestern Baptist Theological Seminary where he is currently working on his doctorate (PhD).

Jared co-hosts The Potluck Podcast which covers news and analysis from the Southern Baptist Convention and life in the South. Jared is married to Kandace. Together they have two sons (Andrew and William).