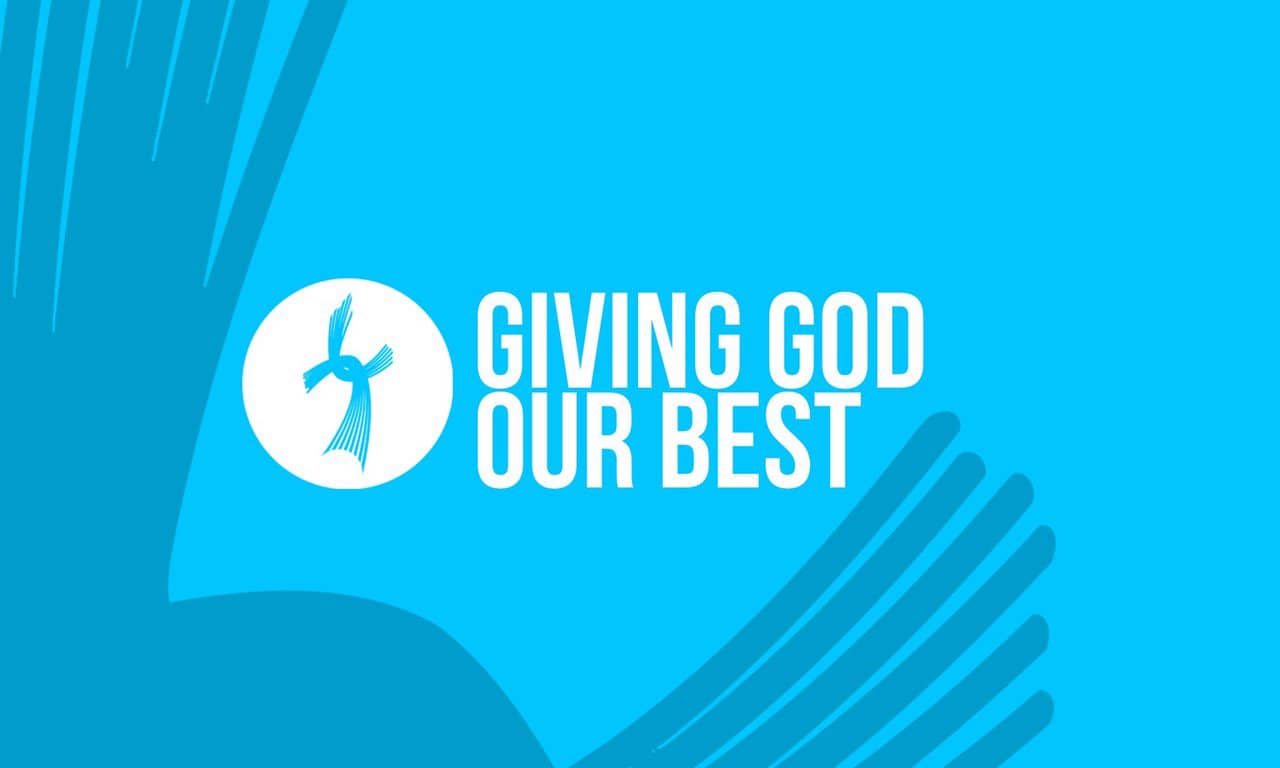 Malachi is the last book of the Old Testament, and a book we probably do not hear from very often However, Malachi teaches an important lesson in chapter one verses 6-14 about what we are giving to God.

The context here is that the nation of Israel was giving blemished sacrifices to God. If you are familiar with the Law of Moses, you would immediately understand the problem here. God commanded Israel to give an unblemished lamb as a sacrifice; a holy God requires a perfect sacrifice (Leviticus 23:12). Israel had gotten in the habit of offering injured lambs, stolen lambs, blemished lambs for their sacrifice. Their sacrifice was not actually a sacrifice because it cost them nothing. A sacrifice requires giving up something. If what we give isn’t a sacrifice to us then we are not giving God our best. A sacrifice will cost you something. Perhaps Israel's biggest sin here was not realizing what a big deal it was to give God their second best. Are we not guilty of the same, though? All to often we fill our lives up with non-meaningful things that do not matter when it comes to eternity. They take the priority and God gets what is left over.

Several summers in college I worked for a Christian camp. Every summer they would have an emphasis on a region of the world and take up a missions offering. During worship that night students would walk up front and put their money in the missions basket. It was always neat to see youth pulling their resources together for the gospel to be proclaimed. One year a girl did something different than the norm that really spoke to me. She walked up front during the giving time, but instead of putting money in the basket she looked at it and then stepped in it. She was declaring to Go, “I do not have money to give, but I will give you my life." How profound! Are we giving God our lives? Are we proclaiming with our lives that nothing is more important than God, and making him known?

The value of what we give is determined by the value it is to us. If it is not of much value to us, then it will not be to God. Giving God one Sunday every few months, a quiet time when we can find a minute are not giving God much. We must ask ourselves; do we take what God says seriously? What Israel gave was displeased to God. We must learn from them lest we be guilty of the same thing. Are we sacrificing things to God, or sacrificing God for things? May we constantly ask this of ourselves.

Look to how God responds to Israel in the passage. He rejects their sacrifice and worship because of the heart behind it. God has not changed from then to now. He does not want our Sundays; he wants our lives! He wants nothing to be before him. My prayer is that we at Plymouth Park Baptist Church hunger and thirst so much to know God more. That we understand the need for community and not only look forward to it but feel like we can’t miss it. That we become a community of believers doing life together, exhorting one another in love, on mission together, and serving God above all else.

We have filled our lives with all sorts of things that make no eternal difference. Sports, hobbies, and so on that do not glorify God because they take priority over God. They take priority over meeting as a local church. If we spend our Sundays at the ball field, watching the NFL, or any other hobby more often than we are meeting with a local believing covenant community we are not giving our best (Hebrews 10:25). Are we spending more time reading our favorite website, or in the Word of God? We have declared what is most important to us by what we spend our time doing and where we invest our money. People notice, our children notice, and most importantly God notices. Are we giving God our best, or are we giving him what is left?

How do I Have a Quiet Time?