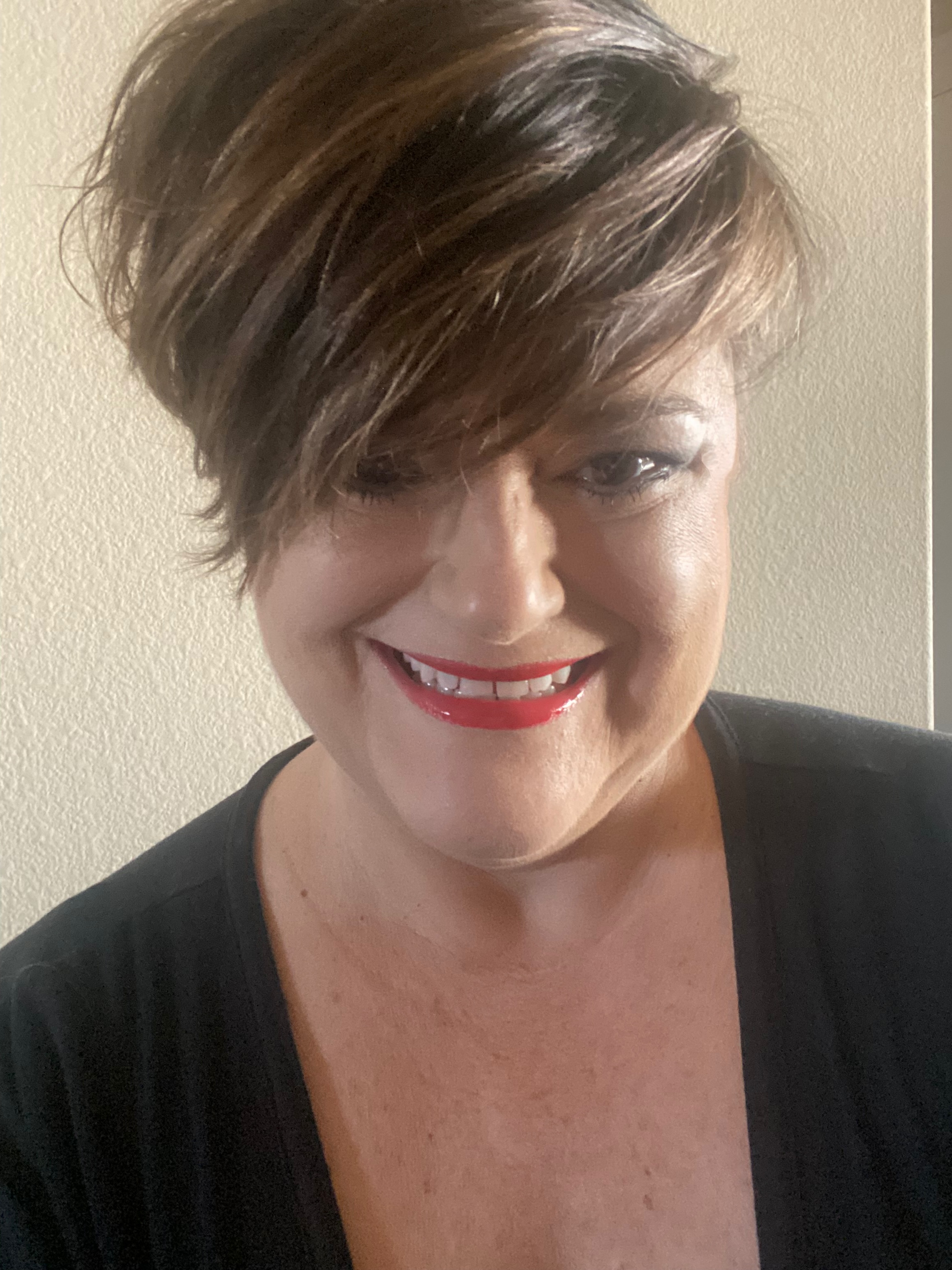 Delena is a wife, mother, grandmother, minister, Christian speaker, and founder of Ragan’s HOPE. Delena grew up at Plynmouth Park, and her parents EK and Jeanette Waldrum started attending when the church met in a donut shop. When asked what she is most proud of with her accomplishments, she will answer, “my family.”  Although Delena has been an executive in the corporate sector for many years and has celebrated achievements and awards, her family remains her priority.  Delena and her late husband Randy were blessed to raise three daughters.

With God’s direction, she developed a nonprofit called Ragan’s HOPE, a national organization to help families in need. Both Delena and the foundation have received several awards within the non-profit sector recognizing the dedication of its mission. She  feels that in addition to raising her children, this is an accomplishment of which she is very proud.

Tickets are $13. Get your tickets in the Foyer on Sunday Mornings or at the church office. Tickets will be on sale April 3rd-April 20th.